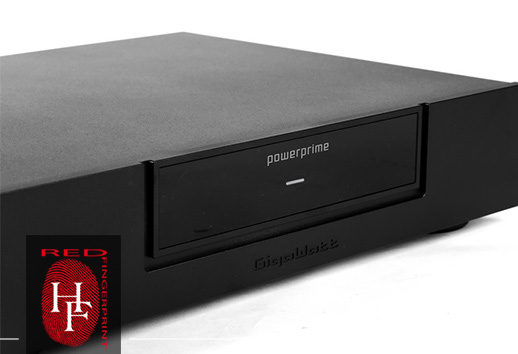 SUMMARY:
And it seems to me to be the greatest achievement of GigaWatt as a company and Adam Szubert as a designer. Powerprime has the attributes of the most expensive conditioners of this company. It is  the ability to enter the recording, showing us the music, not the details of production. It is also a strong, energetic treble and clear middle, but with no brightening of the first one and reducing the another either.
Yes, the medium bass is slightly took back, and the whole range is not as saturated as in more expensive conditioners. But it didn’t disturb, I didn’t pay attention to it. Because with Powerprime we pay attention to music. Let’s use it in a tonally balanced or even slightly warmed up  system, and we can sleep peacefully, as our system will be well protected against mains  danger. And while not sleeping,  we will listen to the music with pleasure. This is a good example of transferring technology from expensive products without paying a high “transfer” tax. Professionally designed, well-made conditioner with the sound that can be described shortly: spectacular. That is why the RED Fingerprint award.”