The production of electronic equipment often requires the usage of substances harmful for the environment (what means also to ourselves!). Already some time ago, (actually on January 27th, 2003) the European Union issued the RoHS Directive (Restriction of use of certain Hazardous Substances), which was designed to eliminate (or restrict) the usage of harmful substances in the production of electronic devices. It is in force in all EU countries since July 1st, 2006. On the list of harmful substances the following were placed: mercury, cadmium, lead, chromium and flame prevention substances PBB, PBDE. 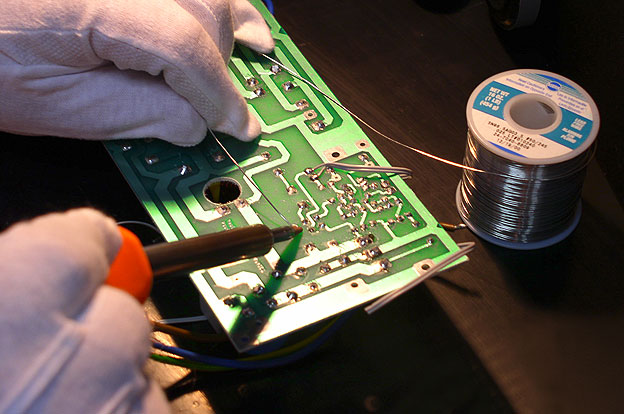 The RoHS directive is a derivative from another directive – WEEE (Waste from Electrical and Electronic Equipment) and is closely related to it. This relationship is not by coincidence. Countries manufacturing, or importing, electronic equipment, realized, that the electronic, electrotechnical and precision industry branch, is one of the sources for emission of dangerous substances into the environment, having its effect also on people. This is the reason, that the RoHS directive is a kind of “first level protection”, which should minimize the amount of dangerous electronic waste.

All electronic components, used by the company GigaWatt are manufactured according to the lead-free technology, conform to the RoHS requirements.